Just in time for London Fashion Week, Warehouse has launched this year’s winning designer collection in collaboration with the British Fashion Council, once again setting the stage for emerging design talent. This year’s winner is De Montfort University graduate, Christiana Hadjipapa who wowed the judges with her unique digital prints and showstopping colour combinations.

After spending six months at Warehouse HQ honing her debut collection for the High Street brand and learning the ins and outs of the fashion industry, the strong five piece collection features a neon and floral dip dye crop top with matching joggers, ripped mom jeans, floral jogger shorts and the hero piece – a longline bomber jacket with PVC overlay complete with Christiana’s trademark tiger print across the front. 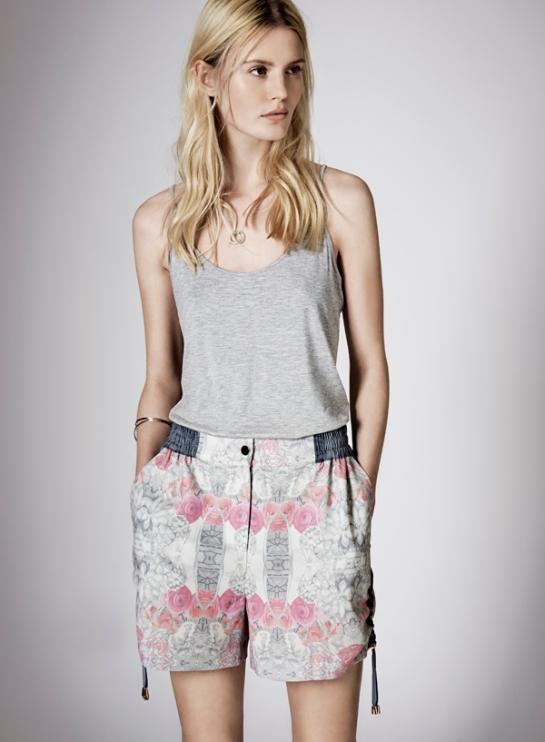 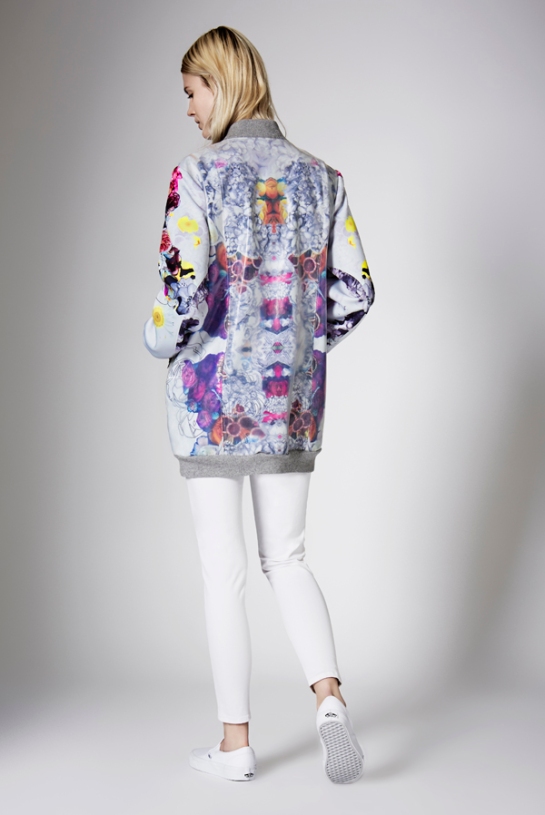 You can shop the collection exclusively at warehouse.co.uk or at Warehouse Argyll Street. Limited stock available.

The guys over at Warehouse obviously aren’t superstitious as they revealed the 13th and final shot from their Spring/Summer ’14 campaign, Fashion Shooters this week.

What started as a month long teaser back in March with only so much as a hash tag offered, it would be three whole weeks before the big reveal, and it was big – Fashion Shooters officially launched with twelve fabulous fashion images taken by supermodel-turned-photographer, Helena Christensen – but it wasn’t a finished piece…

The first twelve images were a series of street style images of cool young things wearing new season Warehouse, and a camera or camera phone in hand playing as much an integral part of the finished styling as say, the season’s leather handbag worn over the model’s shoulder. In each image, the girls are poised on the brink of capturing or have captured the perfect shot, and looking ever so stylish while doing so. 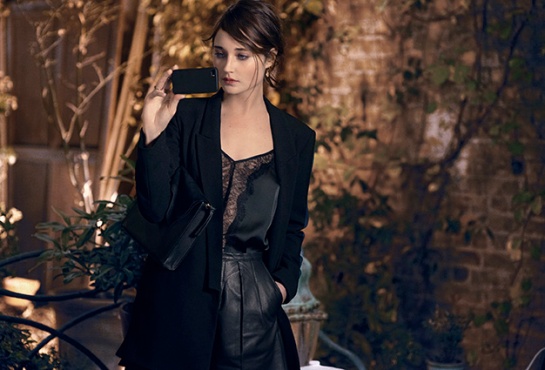 But there was more to Fashion Shooters than just alluring imagery by a super renowned model. It came with it, a fabulous pop up fashion festival in East London, plus the chance to be Warehouse’s photographer-for-a-day to capture the last and final shot of the campaign with mentoring by Helena herself.

Where else could Miss Warehouse go for her last shot? Looking at all the competing images taken, the winning shot by Emily Johnston is truly worth its merit. In my opinion, it’s a fabulous image! Beautifully back lit and captured at just the right moment, you can almost imagine something amazing and photo-worthy has caught the model’s eye and stopped her in her tracks. The winning shot keeps you guessing and wanting more, which is exactly why it works! 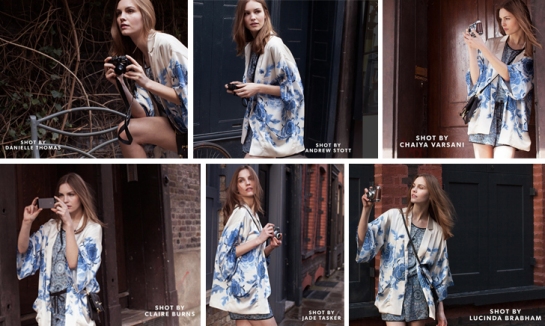