I was reluctant to quit my gym after moving out of my beloved Shoreditch (in East London) but the introduction of a 40 minute bus ride from Bow (even further East London) was seriously killing my motivation. With no better gym in my area to replace and in a bid to also save some money, I decided to invest in my own set of weights to start a home gym. But I needed an outlet for cardio and as it luckily turned out, five minutes from my new place is the River Lea canals. I had found my running trail – a variety of pavement that led me to the Olympic Park, Hackney Wick or Victoria Park and back in 40 minutes. 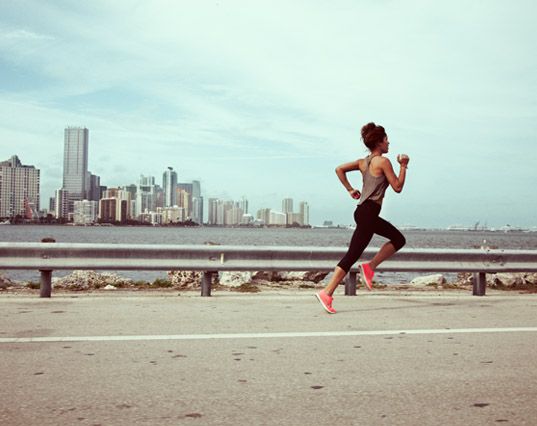 Running outdoors is hard. Much harder than running on a treadmill as I immediately found out when I started. With no belt to aid my legs and wind resistance to factor in, I wasn’t clocking the same mileage I had at the gym and frankly I was running out of puff faster too, having to stop and walk it off often. However, as with all things, my body got used to running outdoors and cliche as it sounds, I just got better at it the more kilometres I clocked, able to run longer distances without stopping for a breather. I was elated. Science is awesome. 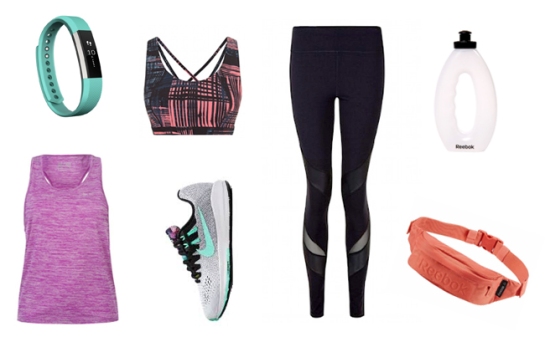 Running outdoors posed a new set of requirements. I needed an easy-grip water bottle that wouldn’t be annoying to carry, somewhere to keep my keys safe, something to keep my iPod on my person and not in my sweaty hands – and oh yes, even tissues for the dreaded hay fever symptoms that running outside in the summer brings.

I have a bit of an eclectic taste in running music. Most people listen to dance or Rihanna. I listen to heavy rock or indie. Or if I want something a little more dance-y, then I’ll listen to MØ or Marina and the Diamonds. Though, hear me out on this one. Angels and Airwaves, this Californian band headed up by ex-Blink 182 guitarist Tom Delonge, is my favourite for running. Their epic 5-minute long tunes are a slow build to the most euphoric endings and it just makes me run faster and run harder. As Tom once implied about their debut album, it’s made to be listened through headphones.

Ah, running. I wholeheartedly recommend it, when I’m particularly feeling bad, I picture myself running away from my problems or that awful week I just had. It works. So running, are you in or out? While the weather is awesome here in the U.K. you’ll definitely find me chasing pavement.

This week, I made the switch to Samsung from Apple after winning Samsung’s latest Galaxy S5 phone and Note Pro 12.2 tablet in an online giveaway. Working in digital marketing, I’ve organised many competitions in my career. From sending a free bouquet of flowers for every 100th online customer to devising a fun, interactive way to enter to win a trip to Dubai, there’s definitely always a winner, but never had I thought it could be me! 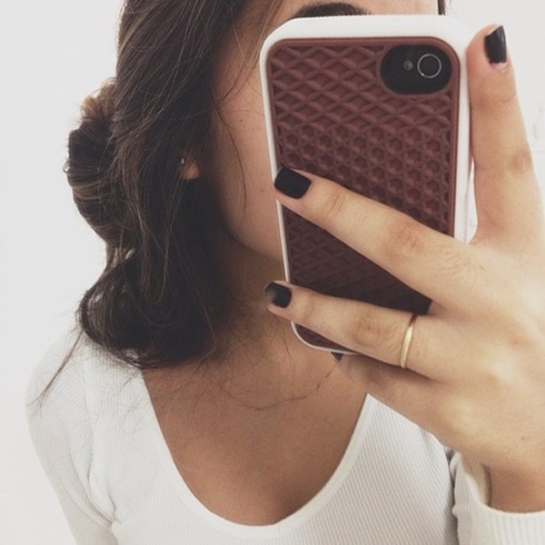 I’m an Apple girl through and through – iMac at work, MacBook at home, iPod at the gym – and up until earlier this week, iPhone everywhere! While I’m sad to say adieu to my much-loved iPhone and Vans iPhone case, I realise it’s time to move on.

With the impending headache of me moving my life to Android now, there is a silver lining – with new tech comes new tech accessories! 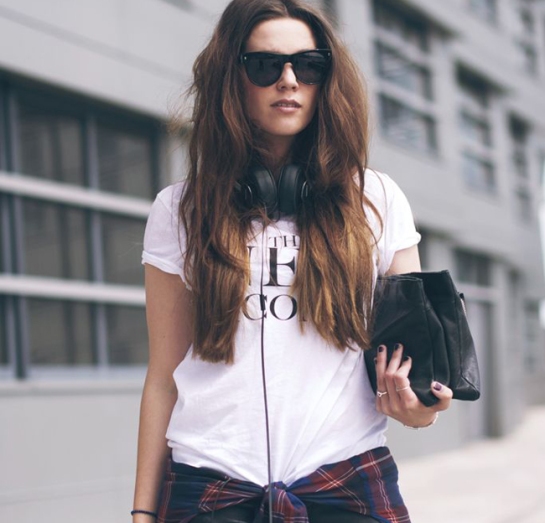