This week while at the gym, I found myself drawn to a particular Top 40 video playing across the flat screens inciting within me the most intense ‘steal her style’ ambush ever! Dancing her way through Williamsburg, Brooklyn and wearing an #OOTD so hip that I’m already at the checkout page of my favourite online shops (subsequently ‘getting the look’), this is Canadian “newcomer” Kiesza’s debut single, Hideaway and the awesome one take video that it comes with. Did I mention it was shot in my home city of Brooklyn?! I am all over Kiesza’s “acid wash + white bralet + suspenders + red kicks = 90s ska girl with a hip hop vibe” look. Dare I say it – it’s very Shoreditch. 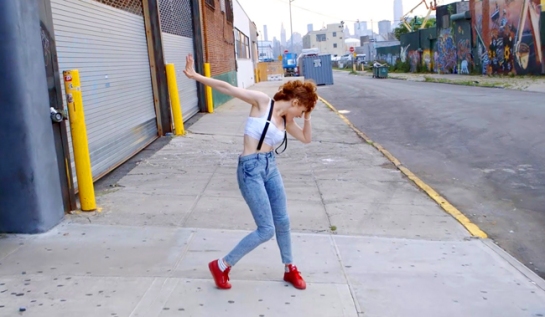 Beyonce has officially set a new bar shaking up the music industry this morning with the release of her “secret” visual album, compiled of 14 songs and 17 videos. Quite literally while we were sleeping, Queen Bey has cleverly pulled a fast one on us, proving she truly is a girl who runs the music industry’s world…

Humorously, NME has dubbed it the most stressful release ever, and I get it.

Working in fashion as a Digital Editor, it’s rather usual and extremely resourceful to have all your content and collateral ahead of time, so as to get it all planned, optimised and seeded out via the appropriate channels.

But with the release of this much content in one beautiful swoop, hell, we haven’t even mustered up a credible hashtag yet! It’s just #QueenBey for now on Twitter at number two. Music journalists, the twitter herds, bloggers and fans alike are scrambling to get their say and get their heads around what to do with all this amazing music and visual. It’s like an Editorial department waking up on December 1st having forgotten to plan and launch Christmas. Stress!

As this glorious social storm brews and gains massive momentum, all I have to say is, we’ve successfully launched Christmas online and on time, I’m going to tune into the new album now and seriously, well done Bey! x 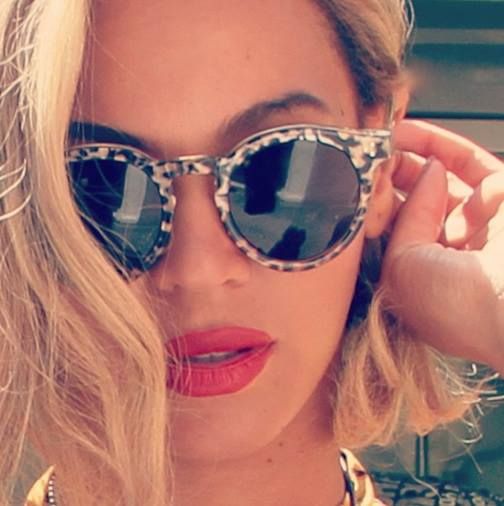