April always holds a special place in my heart. It’s the month I tend to earmark in my diary for an extended trip home to the East Coast, and this time last year, I was in New York City spending time with my family and BFFs so it’s a bit strange to be in London right now. April in New York is sparkly and exciting; Summer hasn’t hit the city yet, but it’s alive with anticipation. 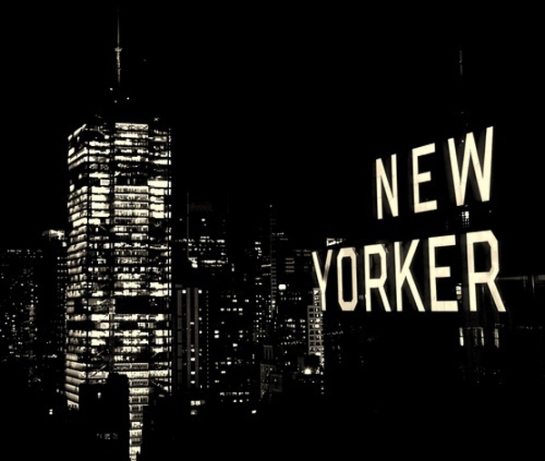 I only really began to admire New York after I moved away. It’s all too easy to fall into the 9-to-5 drudgery of big city living when you’re in it, and now that I’m not, I’m able to look in and appreciate the sights and sounds in a more acute way. Behind every street corner or iconic landmark, is a treasured memory or a funny story attached to it.

Like most people, I have many reasons why I love New York, and unlike most articles on New York, this isn’t a list of my favourite places to visit. Not mentioning the obvious like favourable exchange rates, the amazing shopping or the fabulous sights – I wanted to highlight the three potential overlooked reasons on why New York is the place to be…

The City That Never Sleeps

I’ve been living in London for too long when it’s natural for me to leave a night out by midnight if I want to make it home within a respectable hour. Like an urban Cinderella, I need to catch that last train before it turns into a night bus. In New York, the nights are endless thanks to a 24 hour transport system. Being able to truly enjoy a night out at my own pace is priceless!

New York bagels are the business – and every New Yorker has their favourite bagel and cream cheese combination. I can tell I’ve been living abroad for too long when I ask for a thin layer of sundried tomato cream cheese on my everything bagel* over the “traditional” half inch slice. Always by the second week though once I’ve settled back into my old New York ways, I tend to forget to ask, that’s how I know I’m home!

*Yes, there’s such a bagel called Everything Bagel and it is amazing! It’s sea salt, onion, poppyseed, sesame seeds and caraway seeds. As busy and crowded as the city itself!

New York is a place you can go it alone but never feel lonely. There are so, SO many people in this city that the probability of seeing the same person twice is rather serendipitous. For that reason, New York City is perfect for starting over. New Yorkers tend to keep to themselves mostly, and what I love about this city is that nothing phases the people there. They well and truly have seen it all.

Whenever I’m flying into JFK airport, I look out the little airplane windows and my first thoughts are, “I literally want to hug this city!”. Every year or two I succumb to the 8 hour flight to lose myself to dollars and cents and Metrocards and dive into a flurry of familiar faces and make up for lost time, that is until the day comes when I need to return back to London. My last days of a New York visit are always bittersweet, half of me wants to stay forever, the other half is starting to miss my London life too much, but I know I’ll always have April (next year). 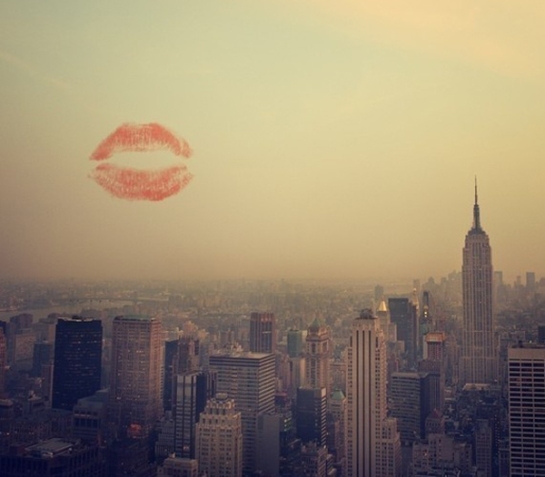 Images source: Subway photo – Blogger’s Own; All other photos – Pinterest 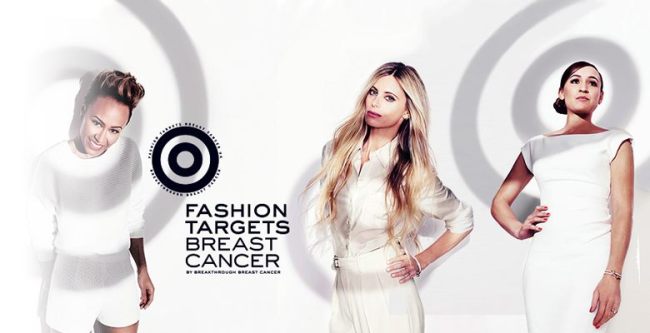 Breast cancer affects nearly 50,000 women and 400 men a year, with more than 1,000 who die from the disease every month. Founded in 1994 by the renowned designer Ralph Lauren, he was inspired to use fashion to help breast cancer charities across the globe raise awareness, give support and further increase the research needed to fight this deadly disease. The campaign is hugely successful and since its inception has raised more than £13 million!

This season, the charity has paired up once again with High Street heroes, Topshop, Warehouse, River Island and many more to deliver three capsule collections (Pastel Sundae, On Target and Breezy Daze) of covetable fashion finds for Spring, with a minimum 30% of proceeds going towards the fight against breast cancer.

From statement swimwear to cool tshirts, day dresses and the perfect pair of pink trainers, what a season to ‘wear your support’! Get a sneak peek of the collection here…

To view the full collection and find out more about the campaign, visit the official Fashion Targets Breast Cancer website. The campaign runs for six weeks, so don’t forget to check their website or by going direct to the High Street brand’s website often as items become available.